You will have to excuse me.  I am a little late to the hysteria that seems to surround the acquisition of the YSL Manifesto in its hard copy form.  In the 8 seasons that Stefano Pilati has been producing them for Yves Saint Laurent, I have been ensconced in the ivory towers of either the study or practice of law, or in the wrong city, or in the wrong country (or an unfortunate combination of the above).

After I was felled by the post-(London) fashion week flu, I emerged from my sickbed long enough to wander around the city (mainly because I was starting to feel like a hermit) and was handed one of the Inez van Lamsweerde & Vinoodh Matadin-shot portfolios in a limited edition YSL canvas tote.  Judging from a perusal of various fashion sites, it seems I might have been one of the lucky ones, both in obtaining one and in not rushing all over town (in any of Milan, Paris, New York, London, Tokyo, Hong Kong or L.A.) to track one down, or being attacked by any Manifesto-mad fashion collectors!


Leafing through, I realized that the pages were not in fact affixed to the cover.  I decided on a whim to toss them in the air, gather them into frame and snap a picture: I was reminded of a comment my Art Photography professor made to me after a critique of a particular theme we had to explore in which we had create and communicate a message entirely from disparate items (text, images, textile, etc) that were photographed together in a single frame, followed by the usual developing and printing in the darkroom (this is back when I ONLY shot with film).  Apparently my obsessively-organized nature* would not allow for disorder within the frame no matter how I tried, and I think that my ‘suffering’ is still evident here – more organized than chaos it seems to me ;-).
It may be a long shot, but has anyone else managed to get a copy of the YSL Manifesto? 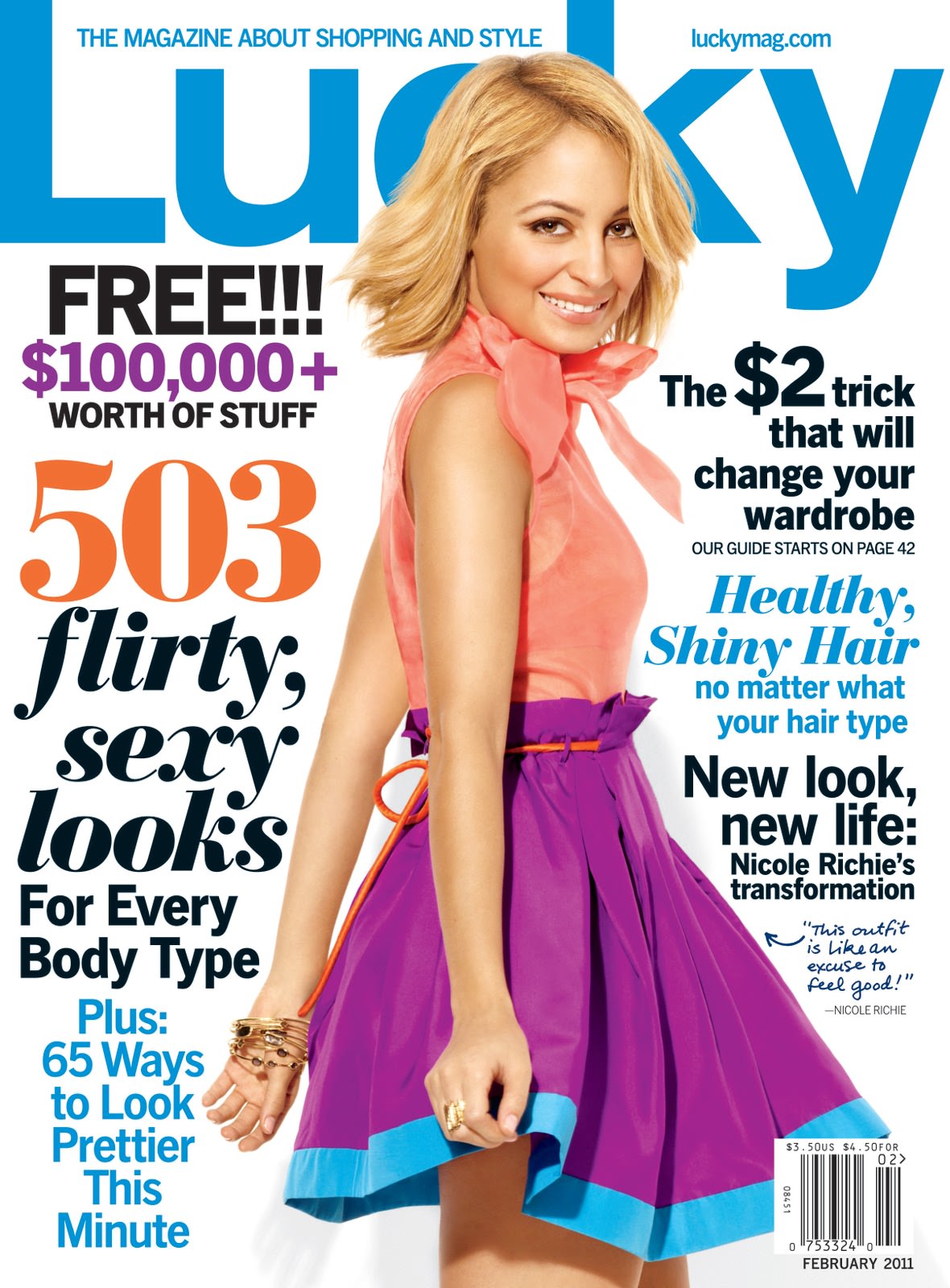 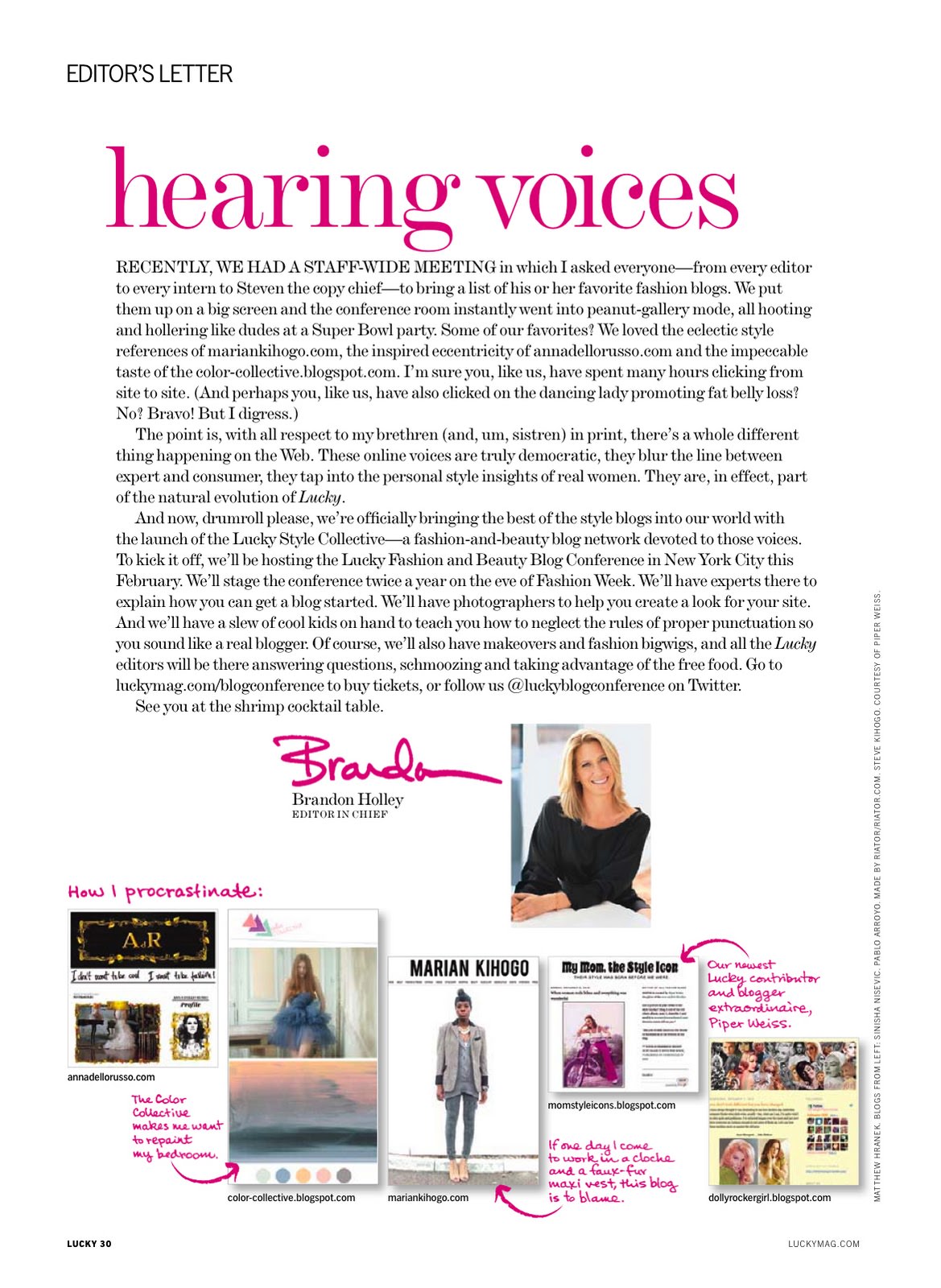 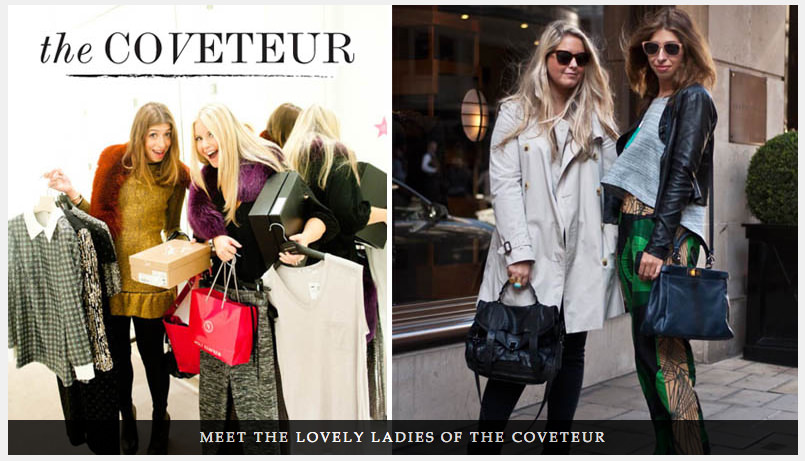 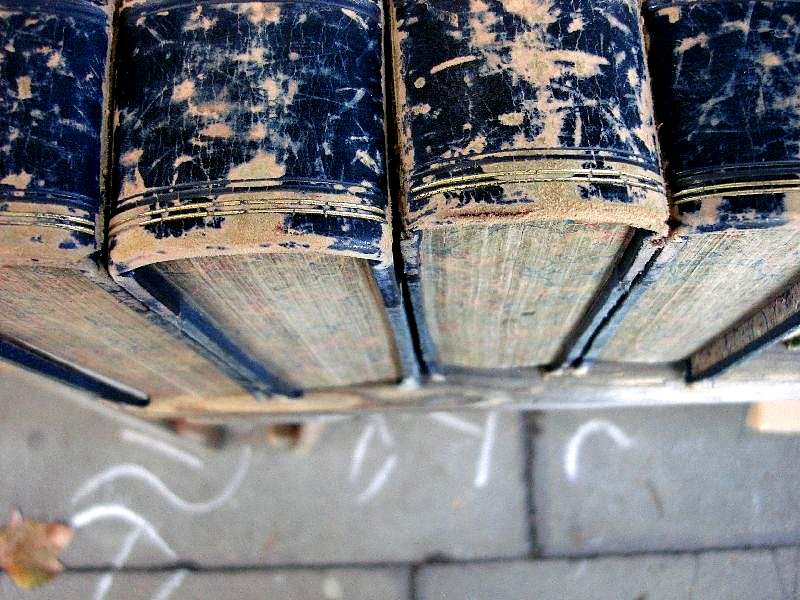 A little late to the party, but…