On Wednesday, 6 May, London entered a very cool club: we now have a TOMS flagship store to call our own. Located just off Carnaby Street, it manifests exactly what TOMS calls their Community Outposts: a hybrid retail and community space with a cafe, free WiFi, performance space, and somewhere to meet like-minded people and recharge your devices in the heart of London.

If you’re not yet familiar with TOMS, in a nutshell it’s a company that leaves you feeling better after having given them your money. That’s because their business model is about more than retail. Operating under its ‘One for One’ model of donating a pair of shoes for every one sold, TOMS has given over 35 million pairs of new shoes to children in need since Blake Mycoskie founded the company in 2006. TOMS Eyewear has helped to restore sight to over 300,000 people in need since its launch in 2011, and TOMS Roasting Co has helped to provide over 100,000 weeks of safe water to communities in need.

Consequently, many other companies have been inspired to follow suit, integrating philanthropy with their business models, either during startup or retrofitting their existing operations to include social philanthropy. There is a definite business trend towards making giving a very cool thing for a company to do.

While commerce with a conscience may be so hot right now, for TOMS’ Founder and Chief Shoe Giver, Blake Mycoskie, it’s just the way he does business. So, how do you build a successful brand that does well while doing good? Ahead of the opening party for the UK’s first TOMS flagship store, I sat down with him for a chat about doing just that. **SPOILER ALERT**: you must, above all else, be authentic.

1. What challenges did you have to overcome in order to create the right balance between commercial interests, and sustainability and charitable interests?

“We started 100% focused on the charity. We weren’t even thinking about a business at first. The only reason we were selling the shoes was so we could pay for the giving of the shoes that we had. Then, people got excited about the shoes and there was more demand. I wasn’t from the shoe business, so I hadn’t realised that when we sold a lot more shoes the costs went down, so we were making money and we were able to help people, which was very nice. That’s how we were able to build a brand. But originally there was no balance – it was just ‘let’s sell the shoes for whatever we need to sell them for so that we can make two pairs and give a pair away’. Then, when the business grew and the costs went down, we were able to be profitable and do the giving, and so it’s been pretty easy to keep the balance because we’ve always been focused on the One for One model, and so that necessitates the balance. For most companies it’s the exact opposite.”

2. Thinking about your One for One model and how much of an influence TOMS has had on other companies, how important to do you think the double bottom line of profits and people is in the 21st century commercial space for startups and established companies?

“Well, I think it’s really growing and I would even say a triple bottom line focusing on profits, people and the planet. The future of business is going to be measured by those three things. As much as it is a responsibility for businesses to change, it’s also a responsibility for consumers to change because consumers are what will cause businesses to change. If the consumer and the people who are supporting businesses are asking the right questions, and if they are holding the businesses and the brands they support to higher standards on people/planet/profit, then they will naturally change. But, if the customer isn’t demanding it, the business isn’t going to do it. It is more expensive, it is more complicated, but I believe that long-term, it can be as profitable because oftentimes when you find that you are trying to do things that are better for the planet, over time that actually is a more cost-effective way to do things. If you’re creating less waste, you’re also creating less cost somewhere [else in the business]. I think we’re early stages, but we’ll get there.”

3. What keep you inspired to do more?

“I think it’s more a lifestyle for me now, so I don’t think of it as doing more, I think of it as living my life. At first it was really hard to get things going. There were very many challenging moments and times, and energy expended, and you didn’t feel like you were getting a return. It’s kind of like when they talk about the hamster wheel, you know? Trying to get it to move. Now it’s moving, and it’s just a part of my life and I enjoy it. So now, I don’t feel like I’m doing more. I’m just living my life and living out the ideals that I have built and learned. It’s also fun to do new things. It’s fun to move from shoes to eyewear, and now we’re doing bags and helping in maternal health. If I was just doing shoes forever it would get a little boring, but now we’re able to help in other ways and it keeps me motivated.”

4. What advice do you have for companies to authentically integrate commerce and social responsibility?

“I think companies that are already in business and don’t have a philanthropic aspect or purpose, they have to be very careful that it doesn’t come across as inauthentic ’cause marketing’. I think this term, cause marketing, is very dangerous for companies because customers are smart. People are smart. They know when something is real and when something is BS. And so, the most important thing for companies that want to enter this space is: instead of doing it themselves,  partner with authentic, small organizations that are doing the good work. Then, they have a third party saying, “You may not know this company for this, but they are really helping me a lot, and your purchase of their product is allowing us to do this cancer research”, or help get these girls in school, or these other things. So, I think partnering with an organization that has the authenticity is probably more important when you’re starting from a place where you’ve already been in business.”

In conversation with Blake Mycoskie at the now-open TOMS UK flagship store at 5-7 Foubert’s Place, just off Carnaby St in London, W1F 7PY. Until 21 May, if you Instagram a picture of your bare feet with the hashtag #WITHOUTSHOES, TOMS will give a new pair of shoes to a child in need. 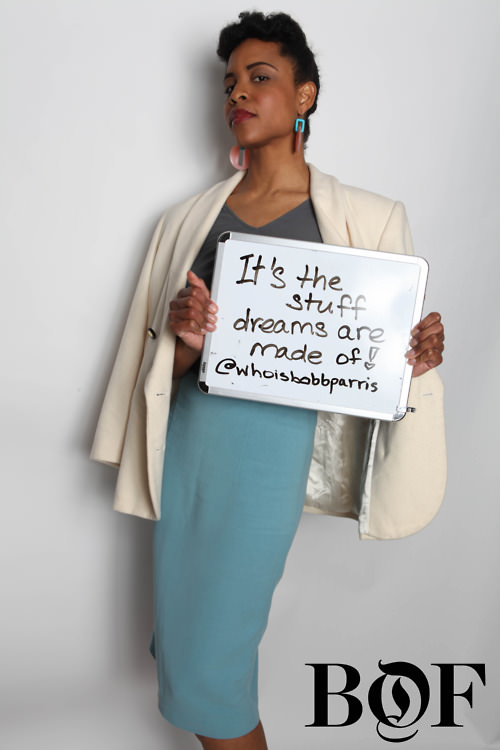 “Celebrating 5 Years of The Business of Fashion in London” 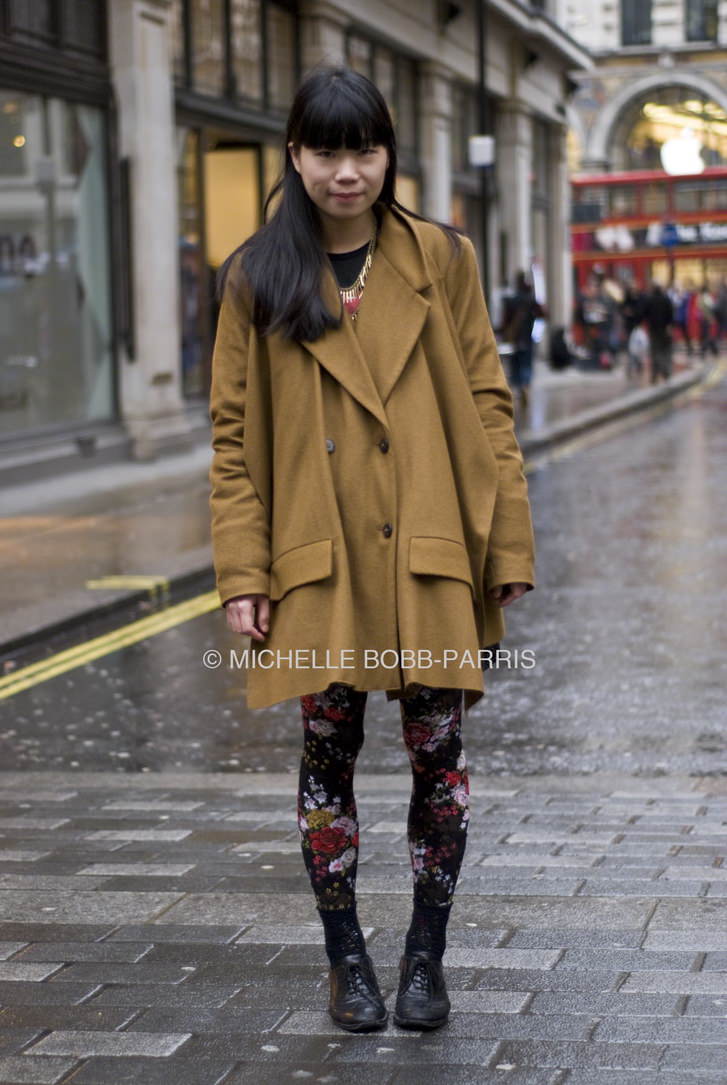 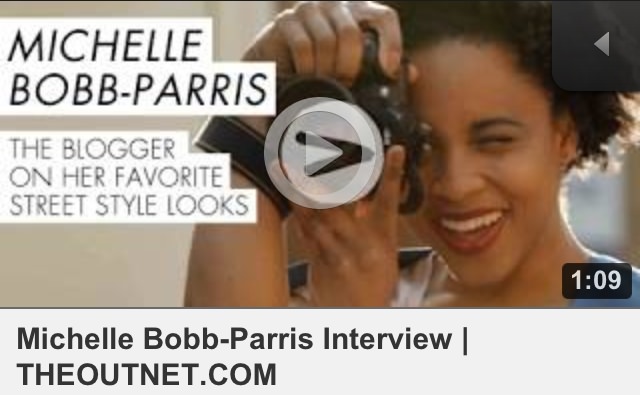 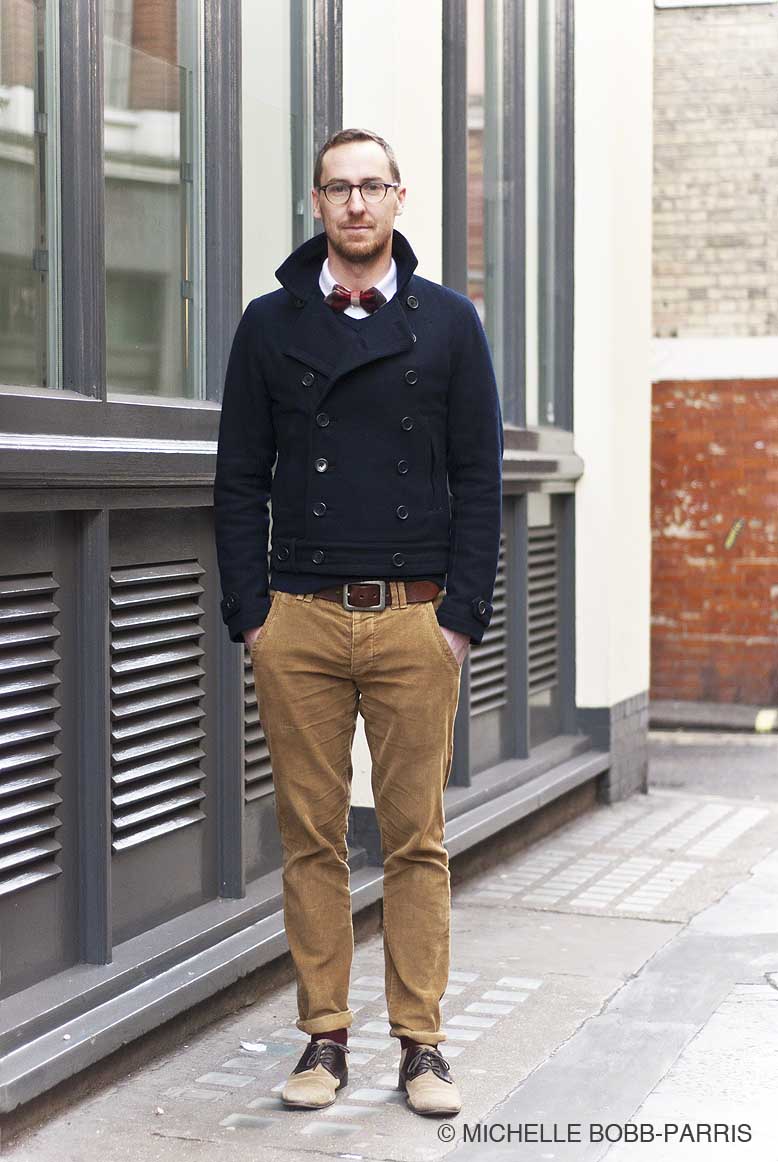