We all talk about the Stone Age, the Iron Age and the Bronze Age, but what era are we living in right now? A less romantic one of our own making – the Plastic Age. Last Thursday, I was lucky enough to attend a private screening of The Plastic Age at the Ham Yard Hotel. The documentary takes a cold, hard look at the plastic pollution choking our oceans and the steps some remarkable people are taking to turn the tide.

Let’s face it. Everyday apathy is as much a thing as daily proof that climate change will eventually wipe us all out. With digital information overload and human attention spans shrinking to that of a flea, it’s easy for the important messages to get lost in the Twitter and Insta-deluge we swipe past on a daily basis.

That is why The Plastic Age documentary is so important. In just 20 minutes, i-D Magazine and director Jake Sumner expose our fundamental problem: we produces 288 million tons of plastic a year that ends up in landfills, or worse, as garbage patches in our oceans. Other materials such as paper, wood, metal, or glass oxidize or biodegrade, but plastic does what we intended it to do – it lives forever. And, in a kind of karmic twist, plastic can work its way back up the food chain through the fish and seafood we eat that have nibbled on and ingested bits of the plastic materials we’ve deposited in their habitat.

As with all tales of doom and gloom, the film also shows us the many rays of hope created by the scientists, activists, and fashion labels committed to developing sustainable solutions to this unending supply of plastic waste. Bionic Yarn, an innovative textile producer, turns plastic into fibres to make clothing. Cyrill Gutsch, who hosted the screening evening, founded Parley for the Oceans, an organization raising awareness about the fragility of the oceans through projects and collaborations between creative industries, brands, and environmentalists. Pharrell Williams, owner of Bionic Yarn and featured in the film, is involved in RAW for the Oceans – a Parley-initiated collaboration where Bionic Yarn and G-Star RAW produce seasonal G-Star collections with the world’s first denim made from recycled ocean plastic.

The future is blue.

The Plastic Age, directed by Jake Sumner, will be broadcast on i-D.co from Wednesday, 15th April 2015

For more information go to: http://rawfortheoceans.g-star.com 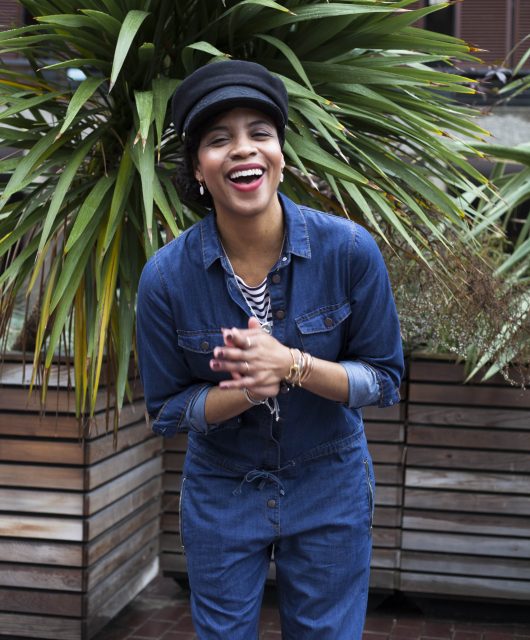 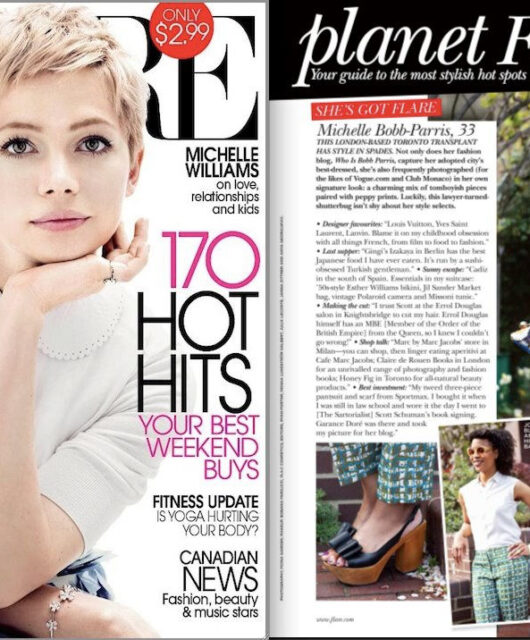 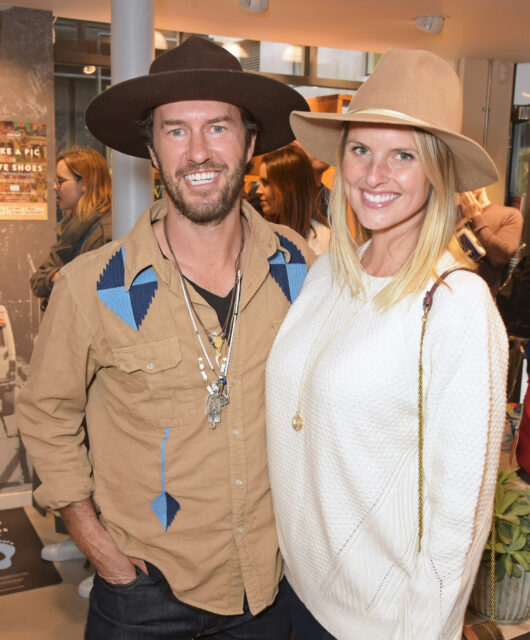 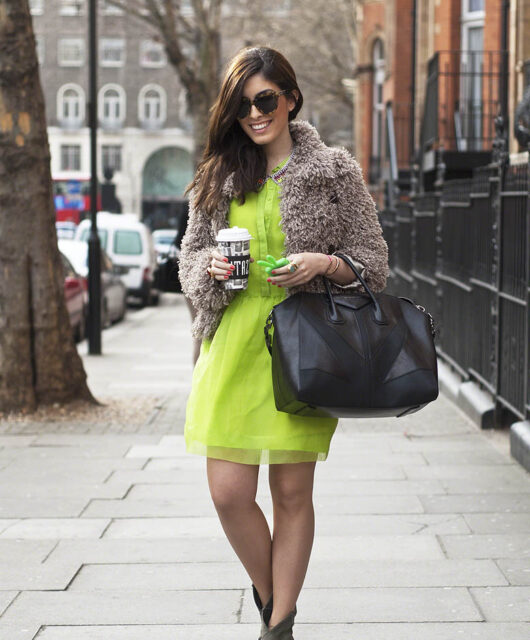 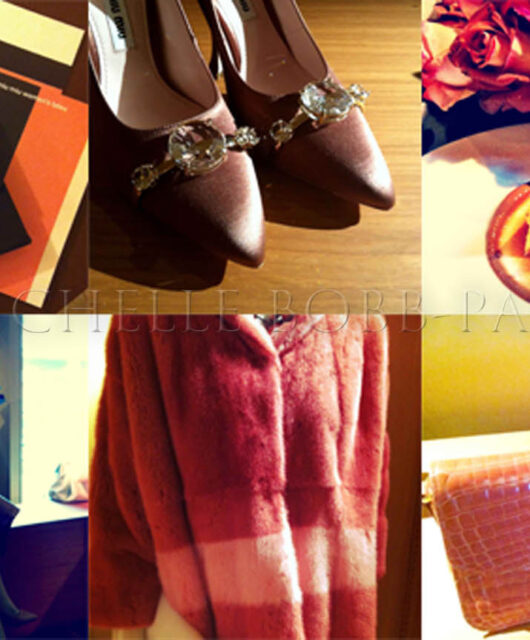 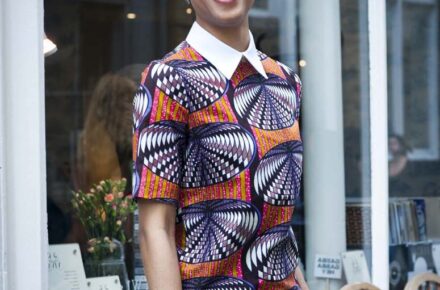