If the most important luxury is time, keeping track of it should be one’s top priority. With smartphones permanently attached to our palms, digital displays at every turn, we’ve never been more surrounded by ways to know exactly where we are on the 24hr clock. Yet in an increasingly digitised world, there’s a special sense of nostalgia in pausing to fold a classic leather-strapped timepiece around your wrist before you rush off into the day. Let me introduce you to Sekford watches.

Sekford was founded in 2015 by Kuchar Swara, Pierre Foulonneau, and Cédric Bellon to create beautifully elegant dress-watches that are guided by classic British watch-making sensibilities. Inspired by 18th and 19th century English pocket watches, as well as the work of Scottish designer Christopher Dresser and typographer Edward Johnston, their individually-numbered Type 1A model embodies the essence of elegant watch design.

You may recognise CEO and creative director Kuchar as the co-founder of men’s magazine, Port, while industrial designer Pierre has worked alongside British designer George Sowden, developing numerous products for international clients such as Tefal, Pyrex, Alstrom, Lorenz, Smith & Hsu and Pamar, as well as consulting on the development of George Sowden’s signature homeware brand, Sowden.

Sekford have recently released the women’s edition of their modern classic Type 1A watch, and I had the opportunity not only receive a beautiful edition myself, but also to speak to Kuchar and Pierre about how it all began.

“Simplicity, honesty, evidence with a touch of personality. I like when things look naturally balanced, not ‘overdone’.”

Can you describe your morning routines?

Kuchar: I usually get up at 6 and do a 5 mile run. After breakfast I answer emails and head into the studio and work through various projects.

Pierre: My day starts with a cup of coffee made in a traditional Italian MOKA, a habit I contracted during my years in Milan. The routine ends with putting on my Sekford, then I’m ready to leave the house!

Do you have daily uniforms – go-to “looks” for work every day?

Kuchar: Black flat fronted trousers, usually a blue shirt and my Shannons from Church’s accompanied by a Margaret Howell jacket.

Pierre: Anything that makes me feel comfortable and confident whether it’s casual or formal. For me looking good and feeling good are closely related.

Can you describe the aesthetic of your living spaces?

Kuchar: I’m a big fan of rose uniacke, so paired back but traditional. I usually like to keep it quite simple.

Pierre: Simple, practical and filled with a variety of objects I collected throughout my life. I also like to be surrounded by books, and there are always sketches lying around.

Can you describe the aesthetic of your living spaces?

Kuchar: I’m a big fan of rose uniacke, so paired back but traditional. I usually like to keep it quite simple.

Pierre: Simple, practical and filled with a variety of objects I collected throughout my life. I also like to be surrounded by books, and there are always sketches lying around.

How do you find balance in your lives?

How do you each define style? Where do you go to find it?

Pierre: Simplicity, honesty, evidence with a touch of personality. I like when things look naturally balanced, not “overdone”.

Where did the idea for Sekford come from?

Kuchar: I wanted to start the brand as I couldn’t find a quality well made dress-watch for less than £1,000 (since then we’ve made it for less that £500). I was introduced the Pierre through mutual friends in Milan where Pierre used to work. The label was made to be authentic and genuine, exuding, through practicing all the qualities we were inspired by, quality materials and attention to detail.

Pierre: As Kuchar said we connected through friends from our time in Milan. We had a know-how in watch design Kuchar was looking for and he had a contagious will to do. We started by designing a product and ended up designing a complete brand.

What was your first creation when you started designing together?

It is the Sekford Type 1A.

For better or for worse, we live in a relentlessly digital world. Why analogue watches?

Kuchar: Precisely because we live and are surrounded by the digital world, is it all the more refreshing to revisit the past, using new materials and production methods.

Pierre: You use the world “relentless”, I think is says a lot. Digital has a built in obsolescence making it disposable, a Sekford will accompany you for many years. The more you’ll wear it and the more it will be charged with memories, emotions and meanings.

How would you describe the Sekford wearer?

Kuchar: An intelligent person who understands how interconnected the world is. A professional who is well-read and appreciates details and beautiful objects.

Pierre: A Sekford wearer is an educated individual with a taste for finer products as opposed to a frantic consumer. A lover of nice things.

You base the Sekford office in London with your workshop in Biel, Switzerland. Do the locations have an influence on your creative process and aesthetic?

Kuchar: Of course! London’s watchmaking history has had a profound influence; its architecture, masonry and craftsmanship. The Swiss element brings refinement and the highest standards of production and engineering. These elements combined give us a well-rounded product that is true to the values it projects.

Pierre: To complete Kuchar’s answer, I’d also talk about the energy of the people in these different locations. London is very eclectic and dynamic, In Biel the people are more rational, discreet and precise.

Was it always the plan to be fashion entrepreneurs? Or did it evolve as an idea over time?

Kuchar: Very much an evolution, as with the way with any brand, it never sits still.

Pierre: Life is a journey.

Can you tell me of a time where you’ve needed to follow your guts during the creative process?

Kuchar: Yes, when we used English handmade leathers for our first production it cost 10 times more than the alternative but we did it anyway as it showed our commitment to craftsmanship.

Pierre: I have the same moment in mind.

Have either of you ever encountered a creative block? How do you get past them?

Kuchar: Many times, but through talking it through, we managed to find the answers.

Pierre: By opening and sharing with others. I also like to look at books, books with images. I have 2 or 3 books that I call my “bibles” they are full of marks and notes, I looked at them hundred times but they still make me spark.

What do you each do to recharge your creative flows?

Kuchar: Stop and reflect, do things not related to my daily job or routine.

Pierre: Getting my head off the computer! Being curious and making things with my hands are usually very helpful.

What product(s) do you admire that you wish you could have designed yourselves?

Pierre: Anything timeless such as a hammer. It’s an object approved by time.

What can we expect from Sekford in the future?

Kuchar: More complications on our watches, who knows, perhaps a manual winding movement…

Sekford watches are lovingly made in Switzerland and designed in Britain. Shop online at https://sekford.com. Campaign images supplied by Sekford.

For the Love of Books with TOAST 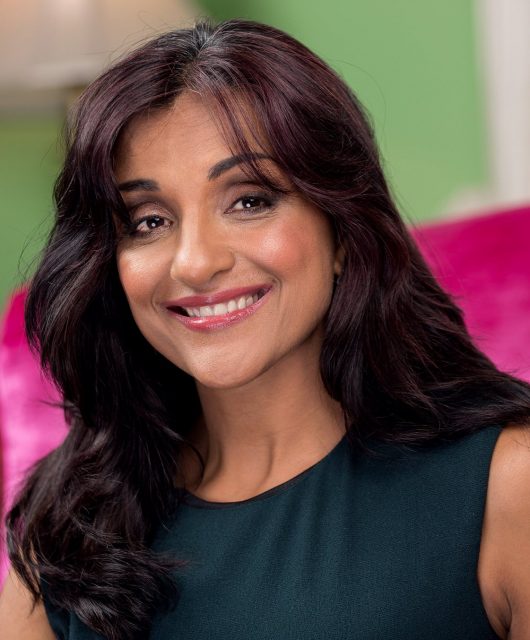 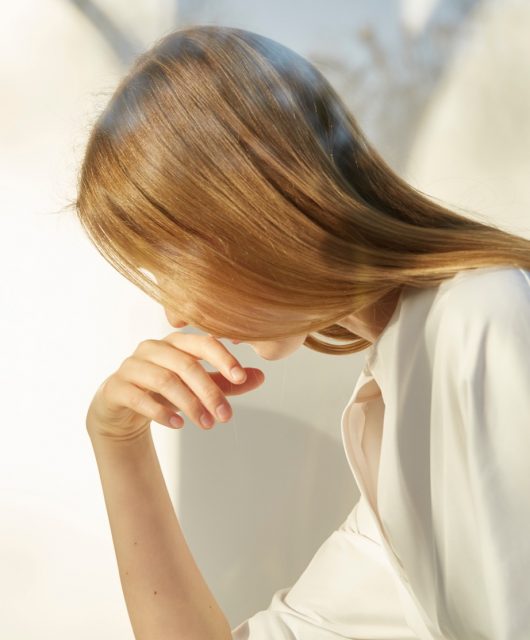