You know, I really do meet the coolest people.  In the past few weeks I have meet some incredibly talented designers, musicians and other creatives, and one of them is the performance artist Joshua Bennett.  I was lucky enough to meet him by chance a couple of weeks ago on my way home from a meeting.  I was pretty sure I recognized him from Street Etiquette‘s unabashedly-cool Sartorial Sounds, but I thought that there was no way that this New Yorker would be in the middle of London on my tube line.  Well, I suppose stranger things have happened…(especially to me, especially in London…).


Joshua isn’t one to blow his own horn, so I’ll just go ahead do it for him.  Joshua has recited his original poetry at events such as the Sundance Film Festival, the NAACP Image Awards, The Kennedy Center’s “American Playlist” and President Barack Obama’s Evening of Poetry and Music at the White House.  He is also the voice of Ralph Lauren’s “The Rugby Poet’s Club”.  In case all of that isn’t impressive enough, Joshua has also written his first book of poetry, Jesus Riding Shotgun.


Oh, and he’s a pretty sharp dresser, too.


You can find out more about what Joshua is up to in England here.


You can follow him on Twitter @SirJoshBennett, and on his inspirational Tumblr, Square Dancing with Giants, as well.


For his profile on The Striver’s Row, click here, and for further links to Joshua’s performances, click here.


If you’re in New York City, you can catch Joshua live with other artists from The Striver’s Row at Le Poisson Rouge on June 19th. 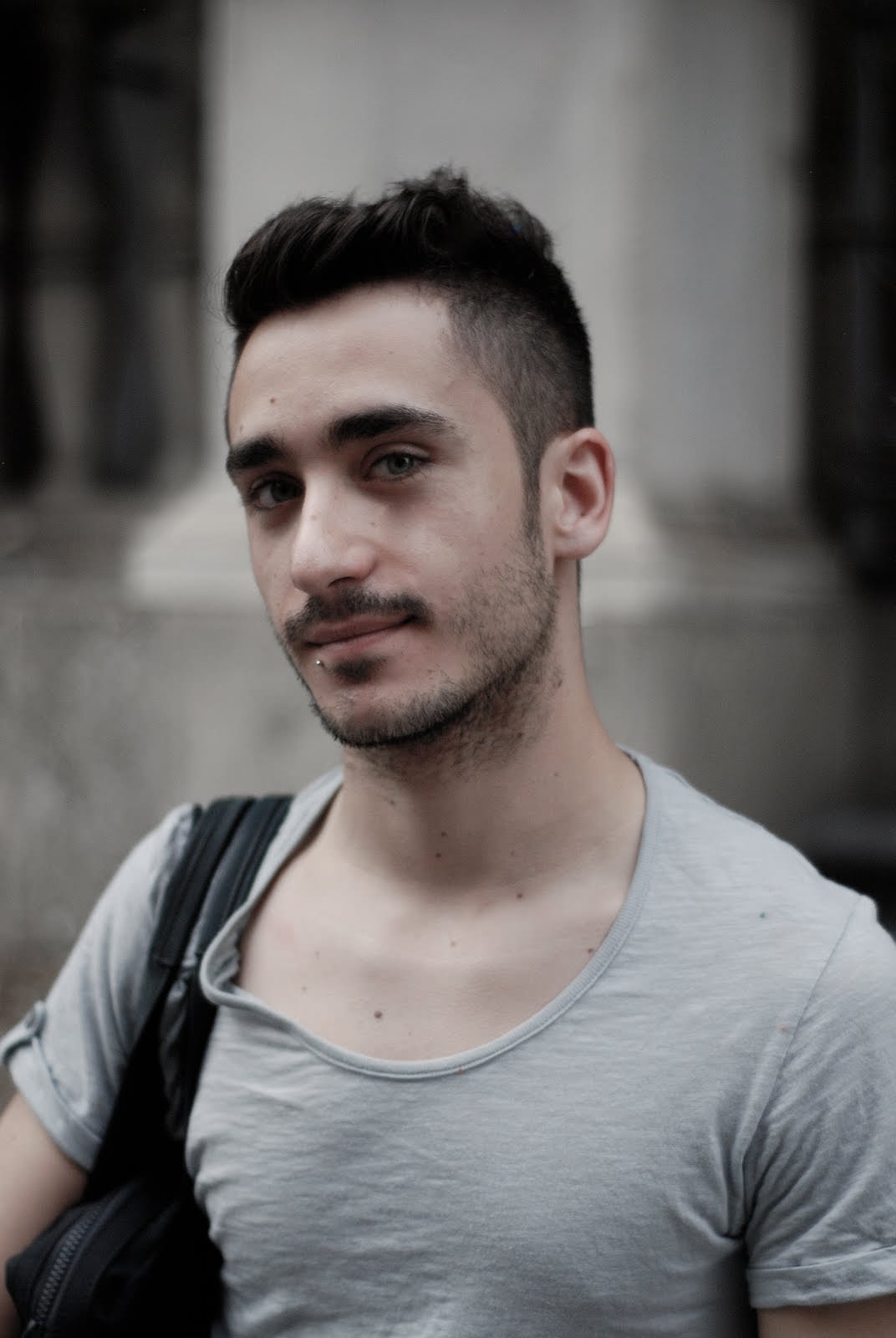 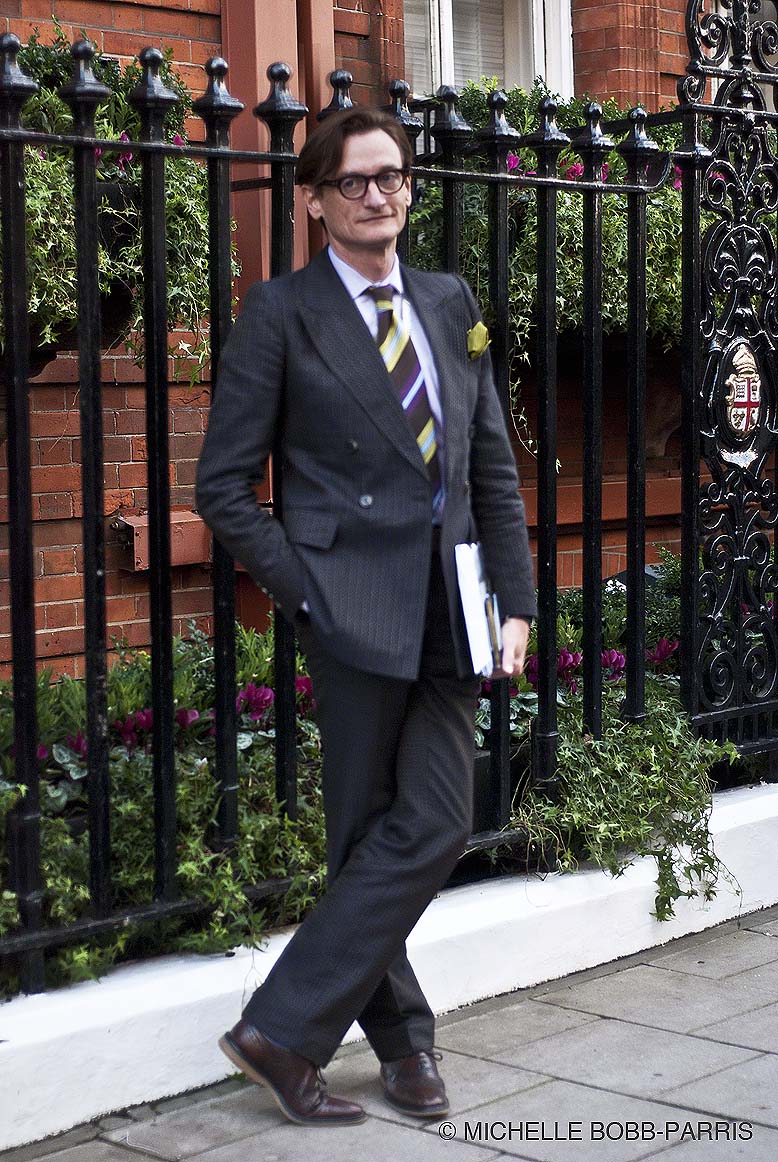 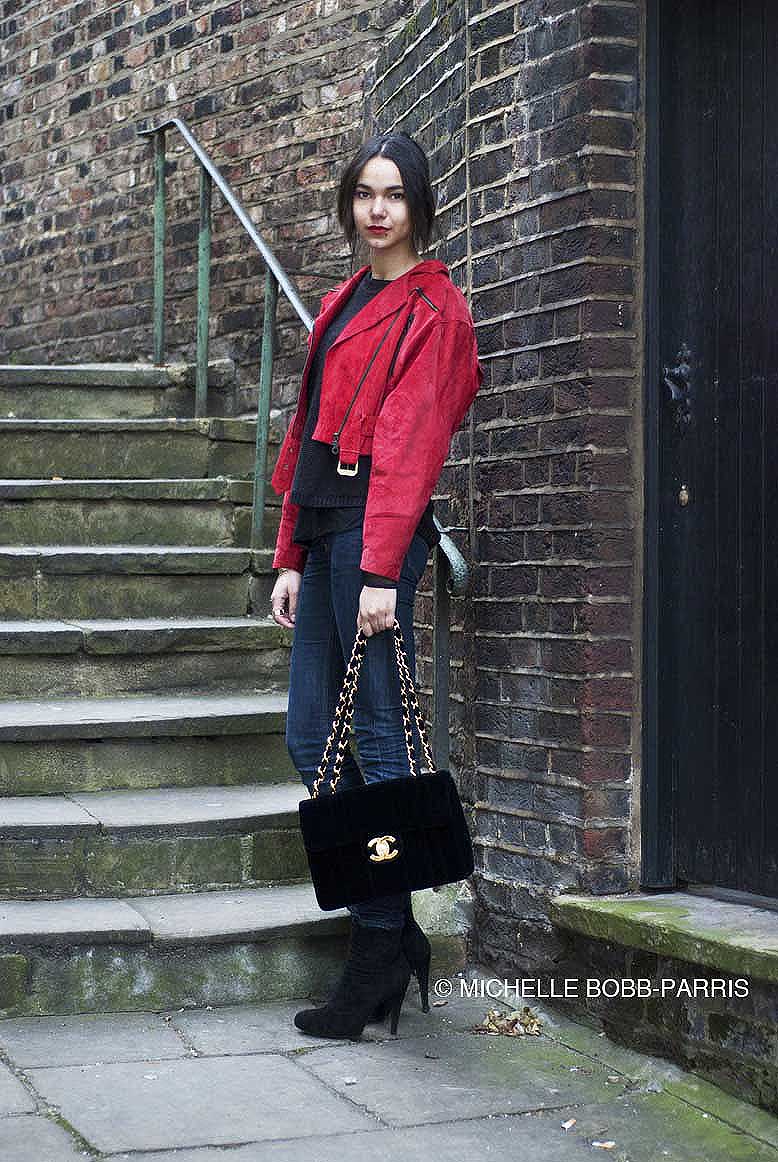 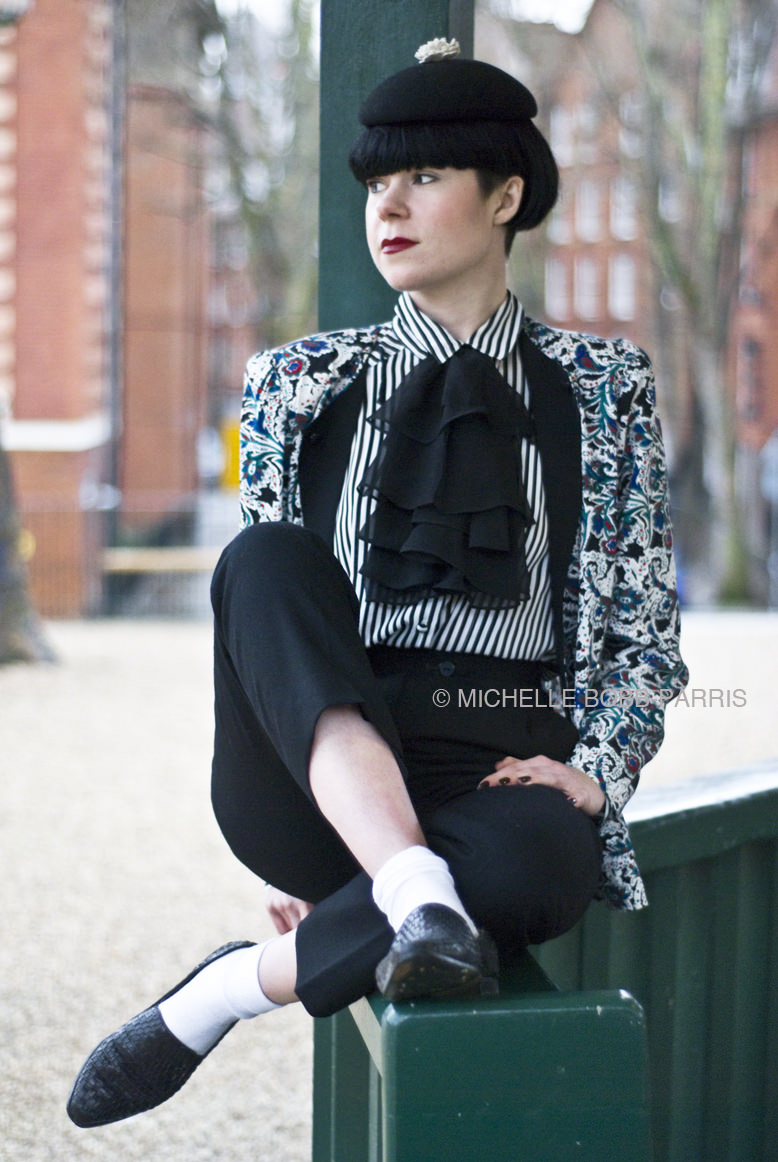 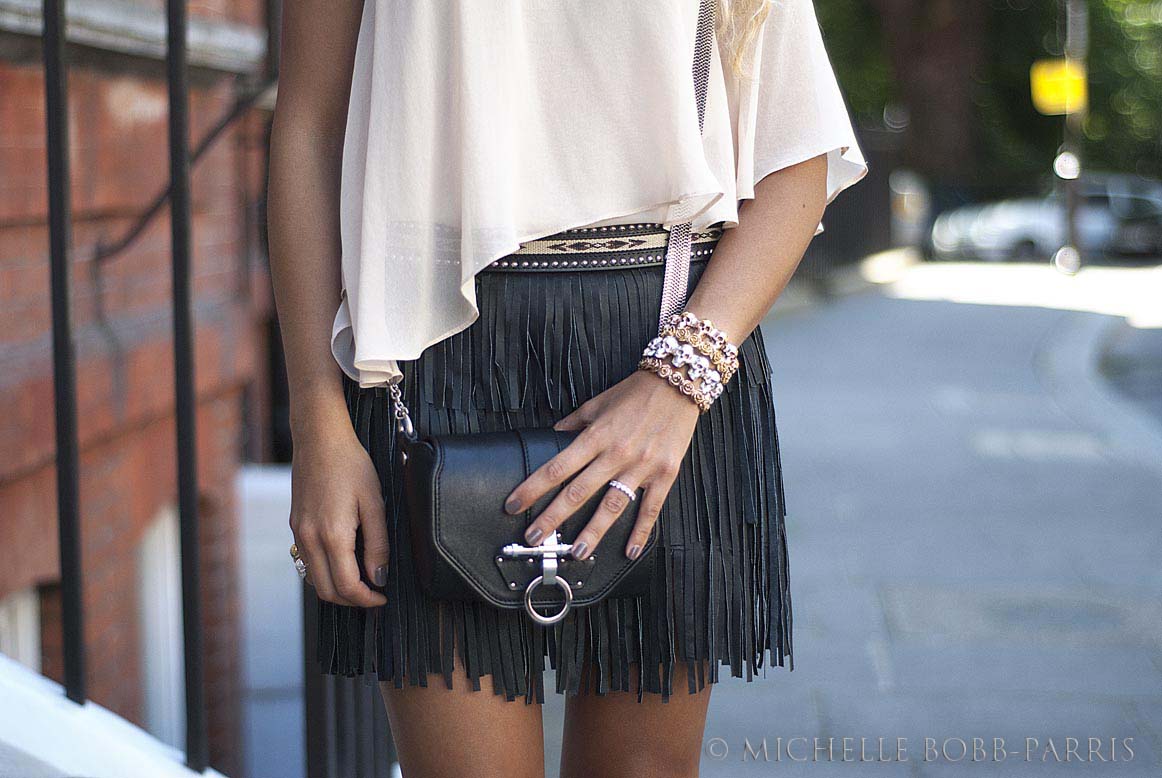