Travel Here for the Best Live Music in the World

I think we can all agree that it’s impossible to scroll without running into yet another hashtag holiday. A familiar favourite, #TravelTuesday, is the perfect excuse to not only discover new tunes, but to make plans to head out into the world for some great live sounds. Whether you still haven’t figured out where to jet off last minute on hols this summer, or you’re already making your travel wish list for next year, here are my picks for where in the world you should head to for the best live music. We have the pair of tiny islands, Trinidad & Tobago, to thank for giving us the plummy rhythm of the steel drum, the Caribbean’s biggest carnival, and The Harujuku Barbie herself, Nicki Minaj. Usually held in February, carnival is the perfect excuse to skip out on grey British winters. The streets and venues of the capital come alive, so all you have to do is follow the riddim of soca, calypso, and chutney tunes that reflect the varied cultural heritage of the island nation.

Where to go?
For an old-school calypso experience, head to the Mas Camp Pub in Woodbrook where the locals go for DJs, live bands, and traditional food.

Where to stay?
The Hyatt Regency for the sea views and its 5 minute walk to the ferry to Tobago. Argentina may be known for its steaks and Tango, but you’ll be missing out if you stop there. The country’s music scene is a fusion of stunning indigenous and global sounds, with its capital keen to show you why it’s a top live music destinations. The summer season is packed with outdoor festivals and unmissable events, too. Follow the lyrical sound of strumming guitars to the bars of Palermo for a night out like a local.

Where to go?
Dance the night away at the Makena Cantina Club where musicians play directly above the bar.

Where to stay?
The Lina’s Tango Guesthouse in the historic and bohemian San Telmo district and take advantage of the Tango lessons on offer. This storied city recently hit the headlines for all the right reasons as the backdrop for much of Beyoncé’s Lemonade visuals. New Orleans is synonymous with music and is considered the birthplace of jazz, but you’ll also find live rock, brass bands, and zydeco beats emanating from fabled music clubs oozing characteristic New Orleans charm.

Where to go?
French Quarter institution, Preservation Hall, for its 18th-century ramshackle glory.

Where to stay?
The Ritz-Carlton New Orleans is located on the edge of the French Quarter and you can enjoy live jazz in the hotel’s lounge. With the German capital’s “anything goes” vibe, Berlin has never disappointed on atmosphere and imagination. Probably best known for being the spiritual home of EDM, the city caters for every musical taste, with venues ranging from classical concert halls to the diviest of dive bars and underground clubs. I definitely recommend seeking out the unexpected: Think experimental sounds in surprising spaces.

Where to go?
Art deco theatre C-Club Berlin for its genre-busting calendar of performers. BBC Radio 4 recently named Toronto the world’s most diverse city, so it’s no surprise that the world’s music can be found in just about every corner of Drake’s home town. The city has a long history of churning out some of pop music’s chart-topping hit makers and cult favourites. Free and ticketed music festivals throughout the 6ix every spring and summer mean you’re never far from new sounds. Even British favourite Bestival has carved out its own spot on Toronto’s summer music calendar. So, earn your “I discovered them first” bragging rights with your friends when you catch the next Alessia Cara or The Weeknd on city’s eclectic music scene.

Where to go?
The Dakota Tavern in Little Portugal for its ‘wild west’ decor and stick-to-your-ribs eats.

Where to stay?
The Drake Hotel for their picture-perfect aesthetics, calendar of events, and proximity the waterfront.

A version of this article by Michelle Bobb-Parris was originally published on Elleuk.com

How to Wear: A Stutterheim Raincoat 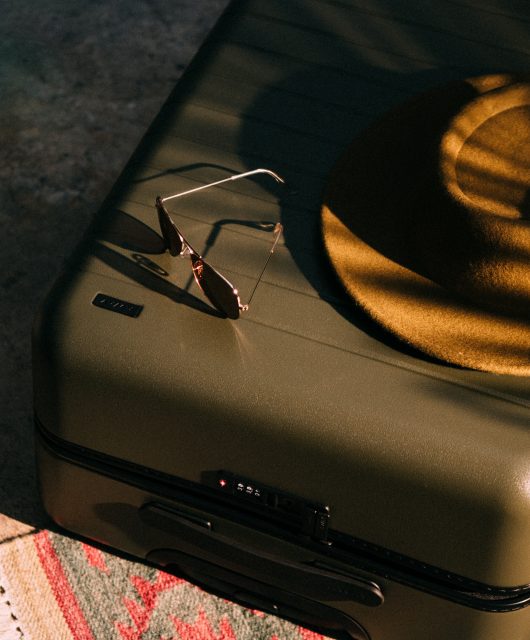 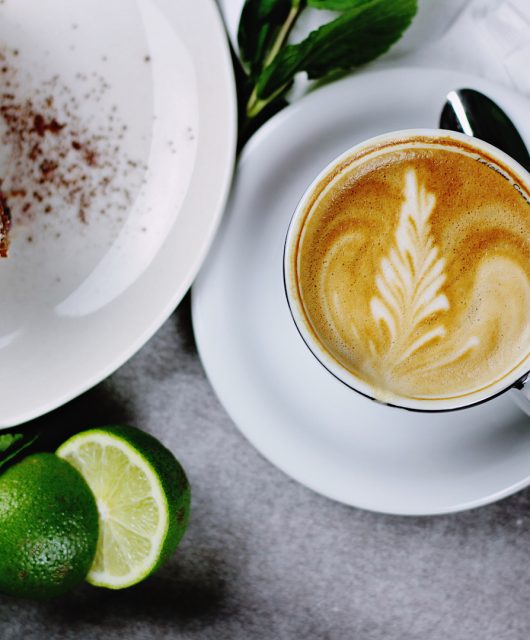 These are 8 of the Quirkiest Restaurants in London

Off the Beaten Track: 3 unusual road trips for your bucket list 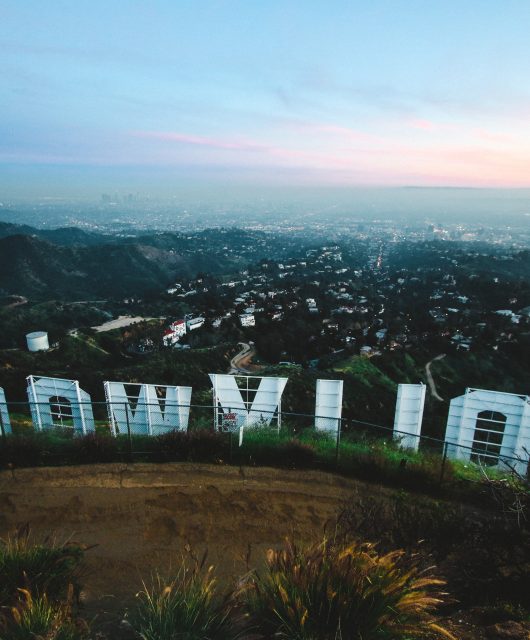